Dean Mosher has major artworks in many of the nation’s prominent institutions, including The Smithsonian National Air and Space Museum, The United States Naval Academy and Coast Guard Academy museums, National Park Visitor Centers, the Universities of Virginia and Alabama, and several museums.

Mosher has had a fascinating life to date. He has sailed in tall ships, fired cannons, climbed to the masthead of a tall ship under sail, and flown in a vintage Wright Flyer. He has taken a documentary crew into the Amazon and climbed mountains in the Andes, adventured in Mexico, had a private tour of the White House, and met and talked with some incredible people, including Neil Armstrong, Shelby Foote, and Jeremiah Denton.

Mosher has worked closely with many of the world’s leading scholars, historians, and technical experts. He has been a featured speaker in venues around the country, including being the first Heritage Speaker for the Surface Navy Association’s annual meeting in Washington, with two more subsequent presentations.

He served for five years as Historian General of the Naval Order of the United States and received the Commander General’s medal for saving the organization’s archives, and played a pivotal role in creating the monument to the 1,068 Navy personnel lost during the D-Day Invasion on Normandy beach, June 6th, 1944. 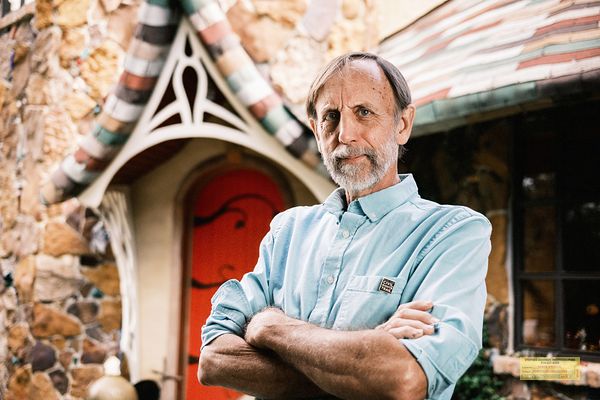 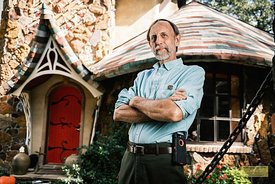 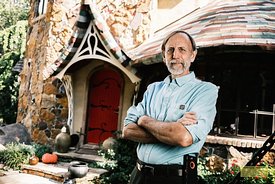 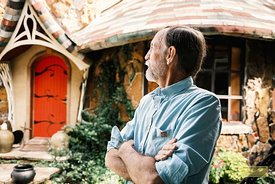 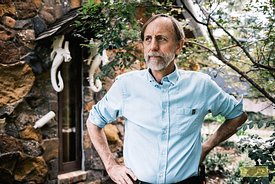 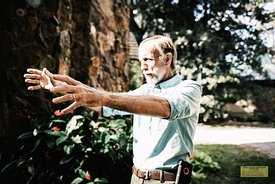 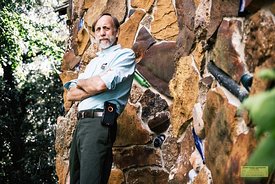 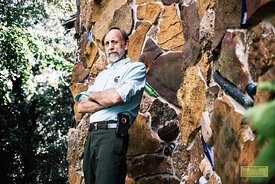 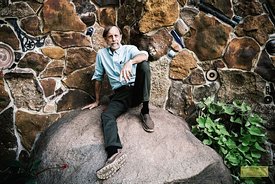 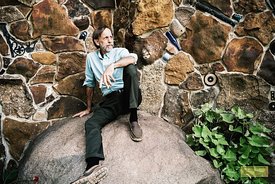 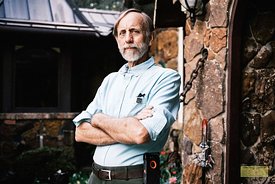 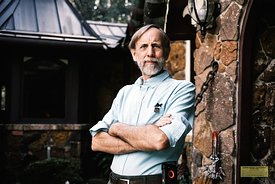 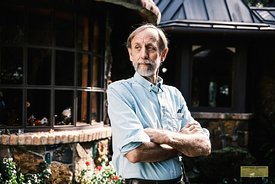 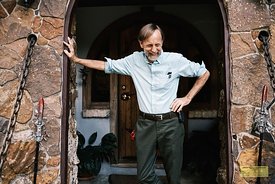 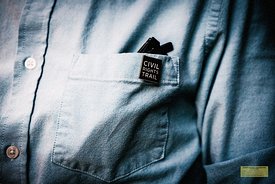 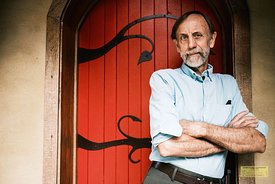 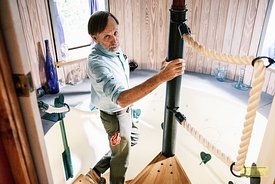 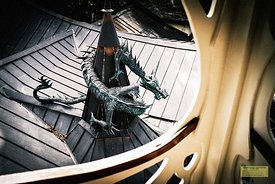 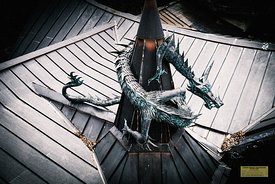 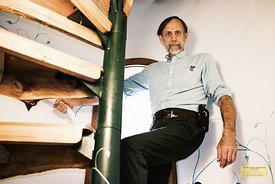 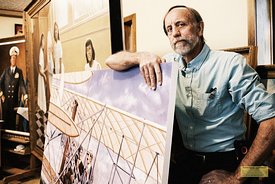 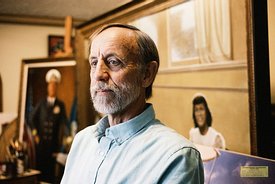 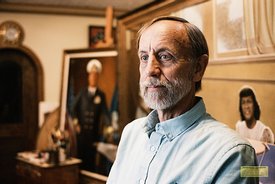 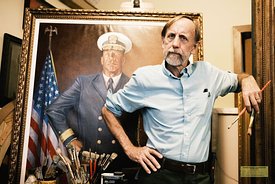 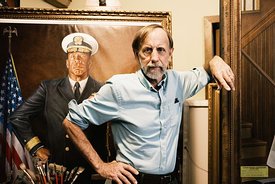 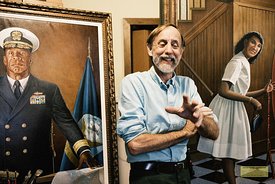 By continuing, you agree to Terms of Use
Close